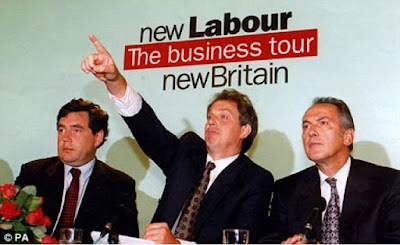 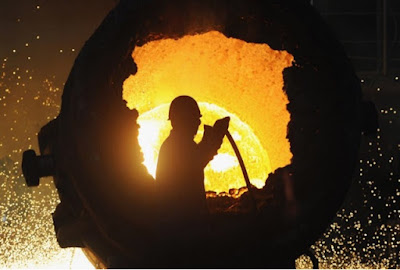 The enormous scale of China's steel industry (70 times that of the U.K.), its modernity and its comparatively low fixed costs (especially labour) gives it a huge competitive advantage in world markets. It is not primarily focused on exports at all though and can therefore afford to sell at prices which only as a minimum cover the variable costs of production. As I say my contention is that the Chinese could only be accused of "dumping" if they sell at prices below these variable costs.
Posted by Paddy Briggs at 5:31 pm 3 comments: